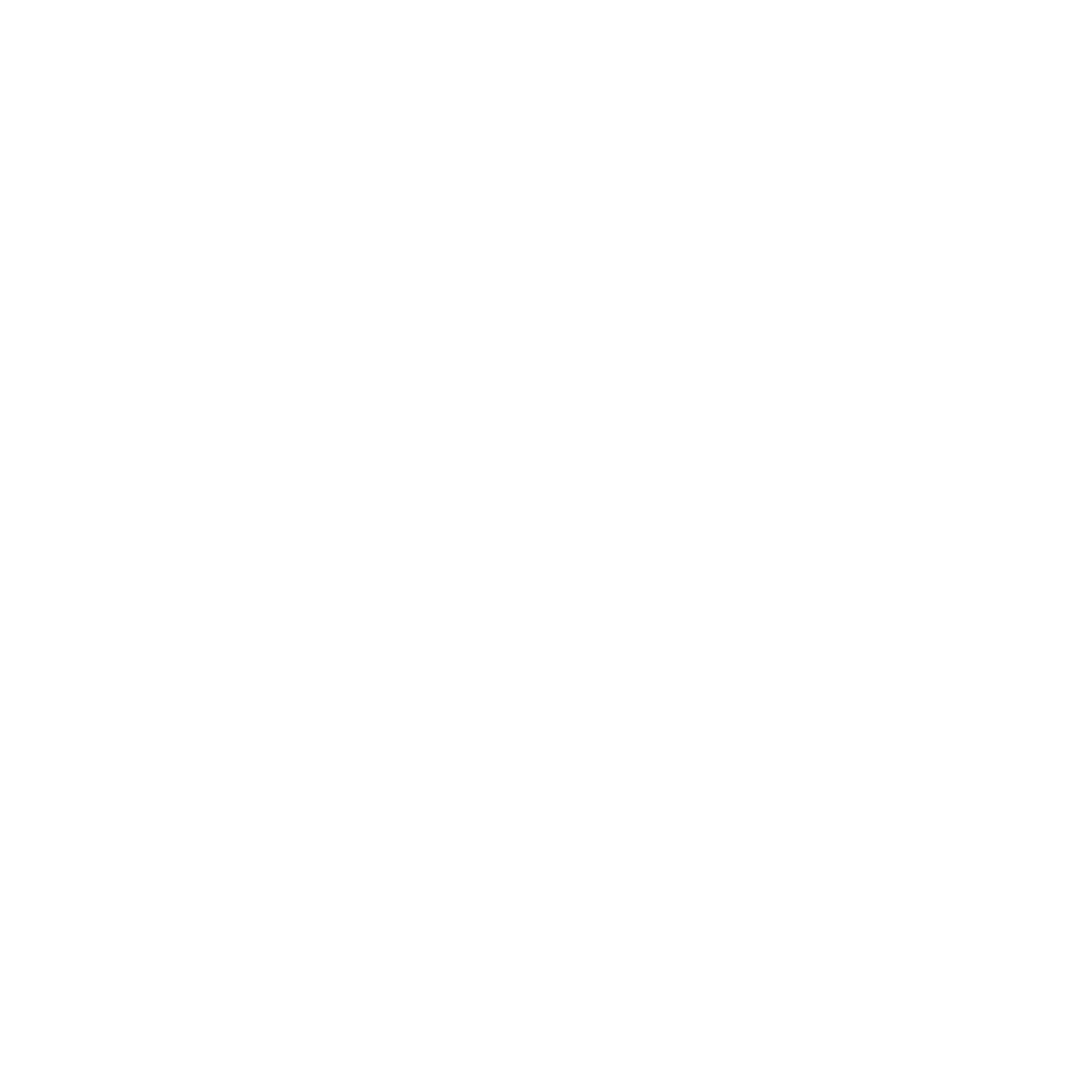 Alan has been Associate Pastor for Adults at FBC Goodlettsville since 2009. He wears many hats in this position, and loves every one of them. At any given time, Alan could be teaching from the pulpit or in a classroom, or simply helping out a friend in need. In fact, his favorite thing about serving is the many friends he has made.

Alan is retired from the Army National Guard and Bell South. He has been married to his wife, Lucy, for over 20 years. Between them, they have four daughters, Emily, Leigh Anne, Lisa, and Mary. They have traveled to several States all over the U.S. His favorite trip was a week spent at Saw Grass Resort in Florida.